WE ARE A SINGLE-WALL NON-COMPOSITE BAT LEAGUE AND USE A REDUCED FLIGHT SOFTBALL THAT IS SOFTER AND MUSHIER. 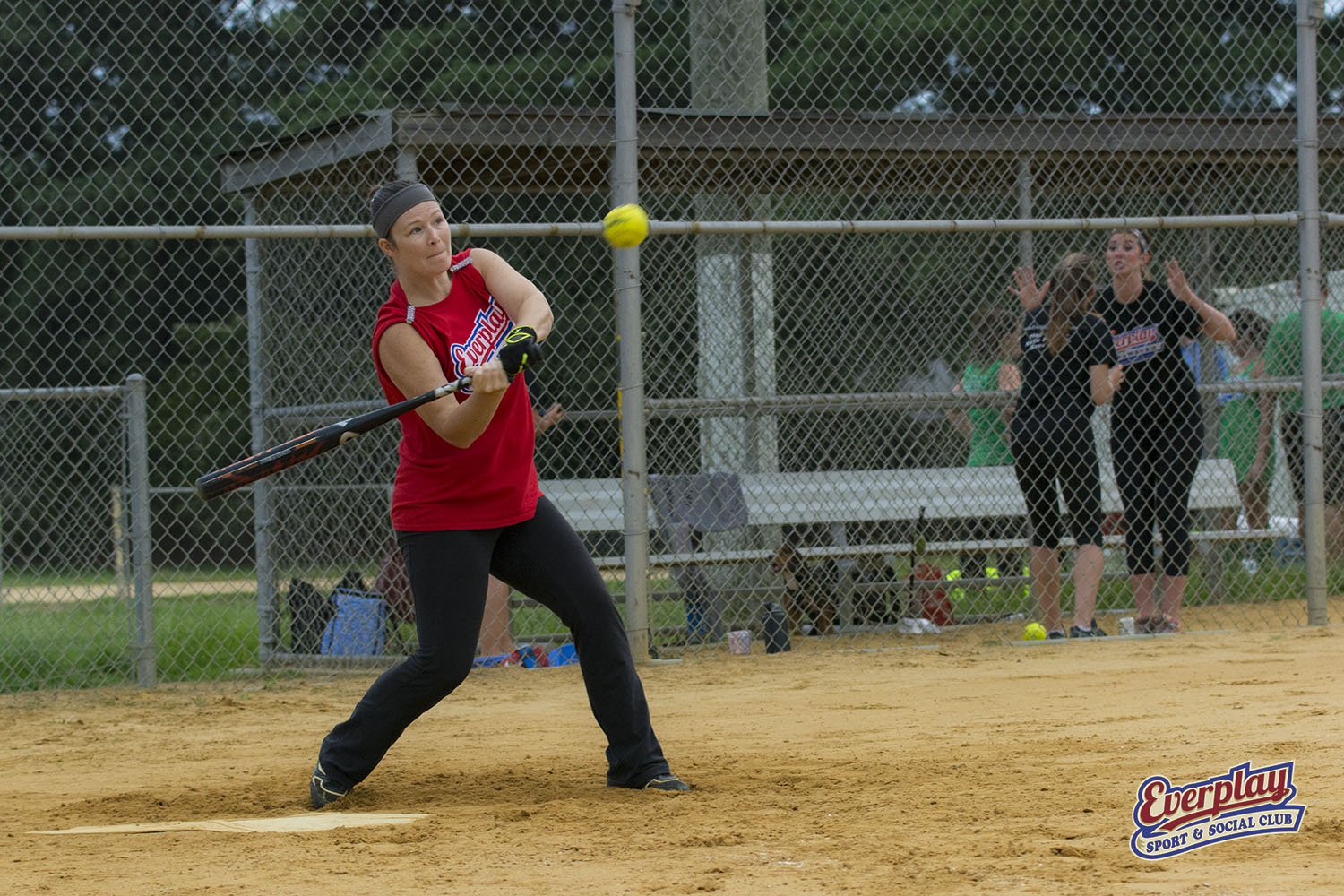 Disclaimer: This is a recreational social league. If you're looking for something super competitive, this is NOT the league for you.  Everplay Columbia does not have any fields for team practices. If the team chooses to practice, they are responsible for finding their own fields.

*** Only single-wall aluminum bats with the ASA 2000 or 2004 certification are permitted. Please check that the bat has a "SW" symbol next to it on the list. Wood bats, baseball bats, and multi-wall bats are strictly prohibited.  (NOTE: ASA 2004-approved bats that were manufactured prior to 2004 obviously won't have the ASA 2004 logo on the bat itself; the list above, not the logo on the bat, is the final authority on bat legality. Also, the ASA 2004 logo on the bat doesn't automatically make the bat legal since ASA approves composite and multi-wall bats that are illegal in this league.)