February 15th is the Regular and Team Deadline.  Teams need to have 14 Players with the Gender Requirements met by this Date.  Teams will begin having Free Agents Added to them or will be merged with other Small Teams beginning February 16th. 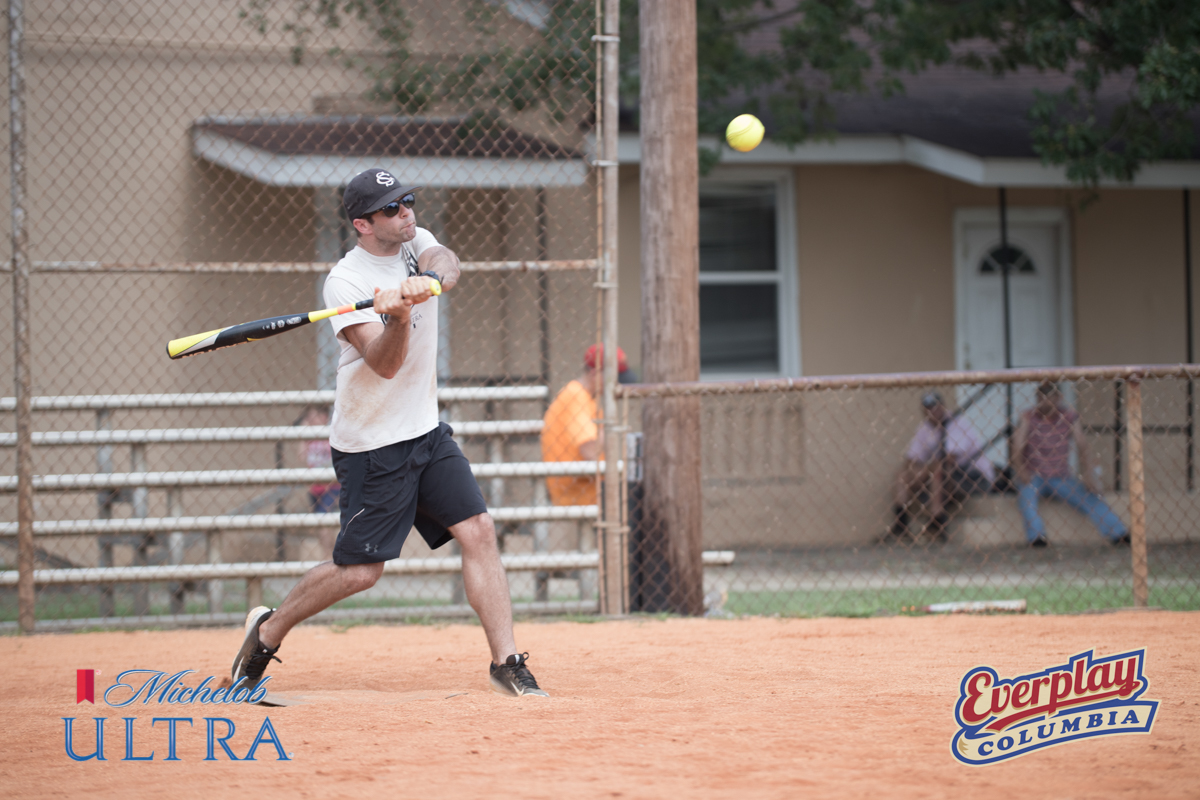 Team Pricing Available.  If Teams use the Team Price Option, there is no Team Maximum (If you plan to have a larger than usual team (Corporate Team), it's a great way to save $$$).  All Players that Play, regardless of Option, MUST be Registered with League.

*** Only single-wall aluminum bats with the ASA 2000 or 2004 certification are permitted. Please check that the bat has a "SW" symbol next to it on the list. Wood bats, baseball bats, and multi-wall bats are strictly prohibited.  (NOTE: ASA 2004-approved bats that were manufactured prior to 2004 obviously won't have the ASA 2004 logo on the bat itself; the list above, not the logo on the bat, is the final authority on bat legality. Also, the ASA 2004 logo on the bat doesn't automatically make the bat legal since ASA approves composite and multi-wall bats that are illegal in this league.)

***Game times will start on Mondays between 6:00PM and 9:00PM, if necessary, depending on the amount of Teams the League has.  Game Times vary from Week-to-Week.